Several organisations informed the National Data Protection Commission (CNPD) that they had been contacted by private companies offering data protection consulting and audit services, stating that these services were allegedly executed under the mandate or on behalf of the CNPD.

The CNPD clarifies that, as part of its mission to verify the proper application of the General data protection regulation (GDPR), all investigations are conducted with the CNPD’s own staff. No external company has been mandated to carry out investigations on its behalf or under its mandate.

The following elements may be useful to companies contacted in the course of an investigation:

The CNPD remains at your disposal in case of questions. 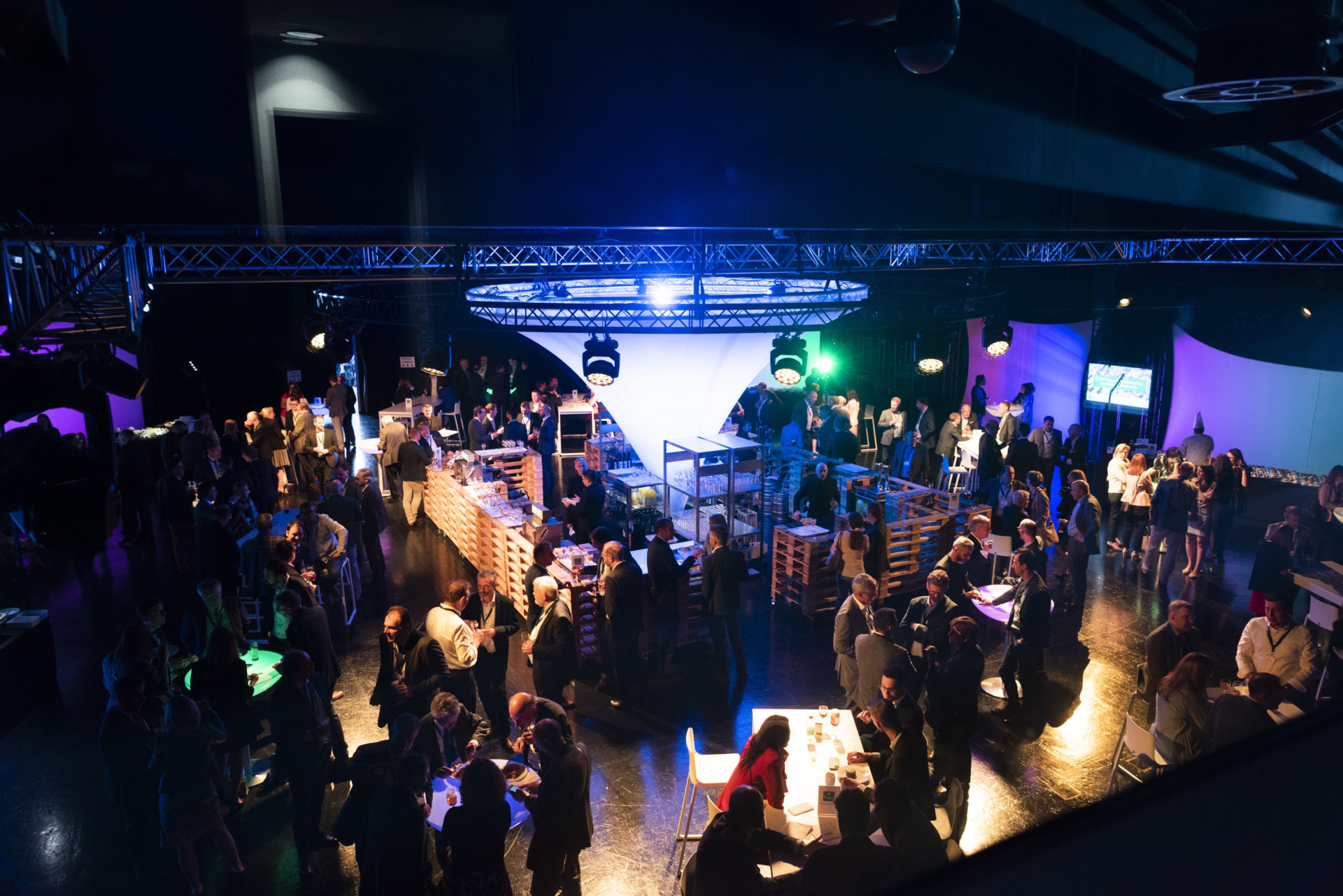 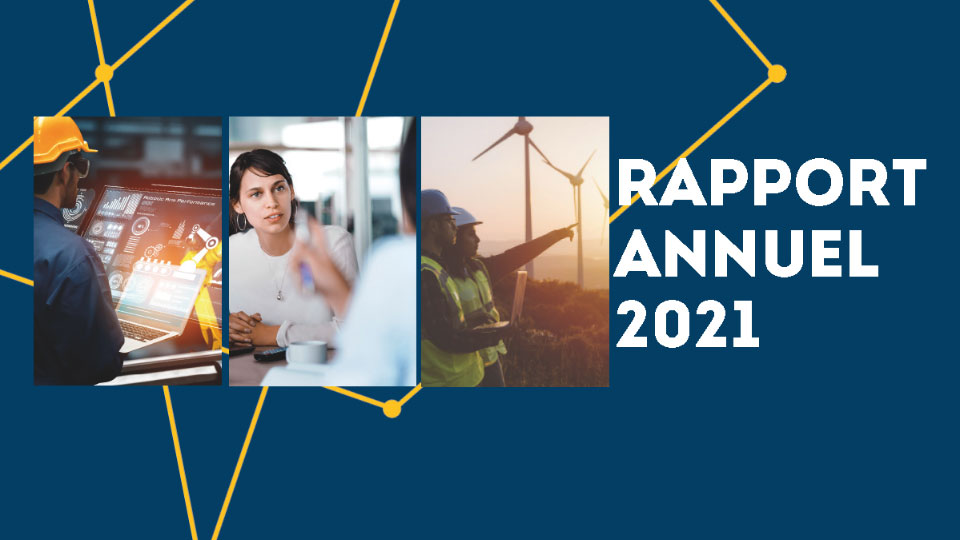