What does this mean for companies?

In Europe, the protection of whistleblowers largely depended on national legislation. Consequently, on 23 October 2019, the European Union adopted Directive (EU) 2019/1937 on the protection of persons who report breaches of Union law.

While Luxembourg had already recognised that whistleblowers can play an important role in uncovering illegal activities detrimental to the public interest, a high level of protection for whistleblowers has been introduced previously in national law.

The new rules provided for by the directive must be understood as minimum requirements applicable throughout the EU and aimed at guaranteeing increased protection for whistle-blowers, whether they are in a direct or indirect employment relationship with the disputed entity.

The directive thus provides for the establishment of reporting channels, followed by considerable protection for whistleblowers against a number of behaviours or decisions that could result in retaliation.

The bill of law n° 7945 to transpose the directive in question into Luxembourg law has been tabled on the 10th of January 2022 in the Chamber of deputies.

FEDIL has prepared a document in order to make companies aware of the issue and the new obligations that should be respected.

The topic of whistleblowers was also discussed at the “Cercle des chefs du personnel” on 3 October 2022. 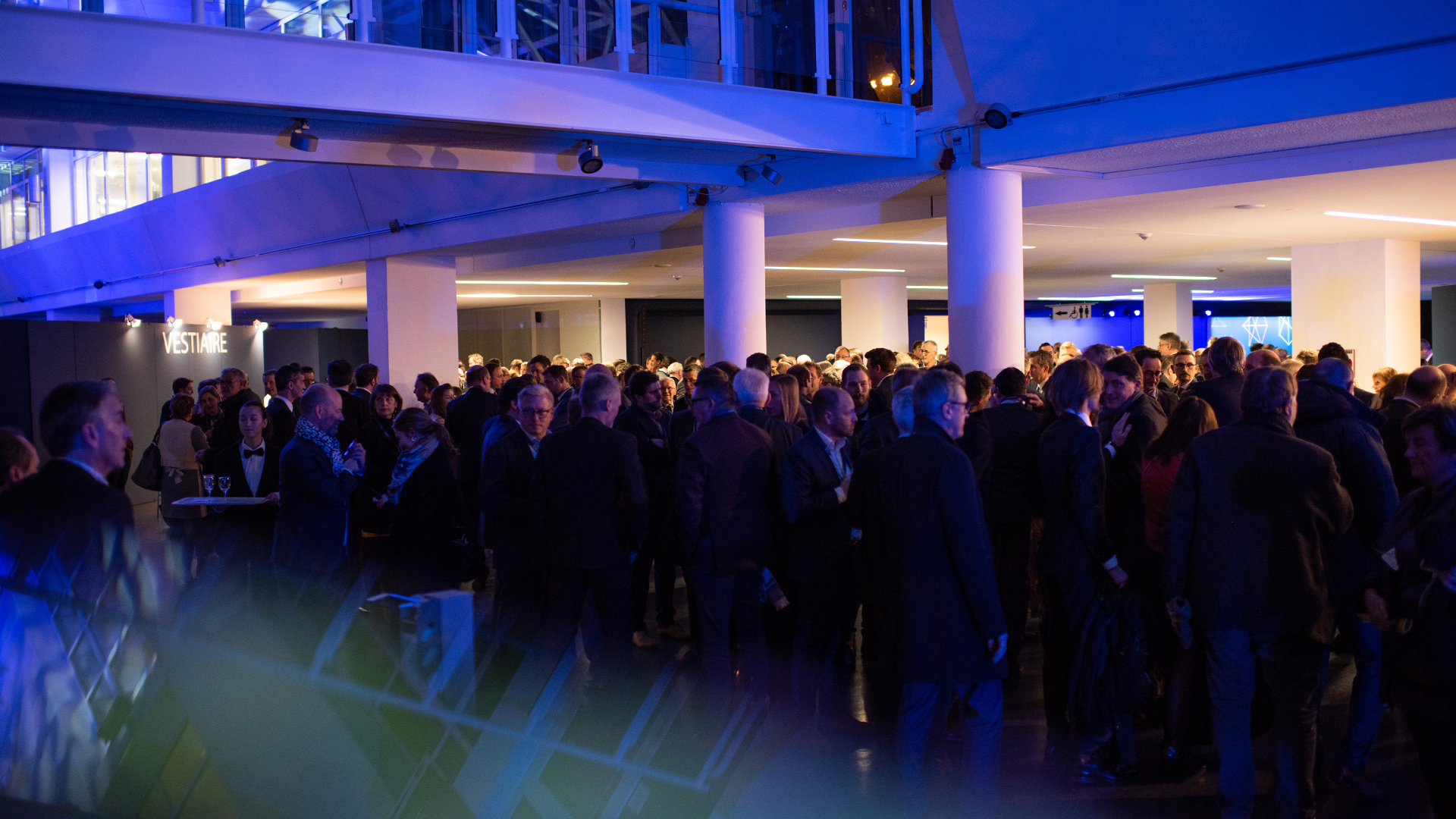 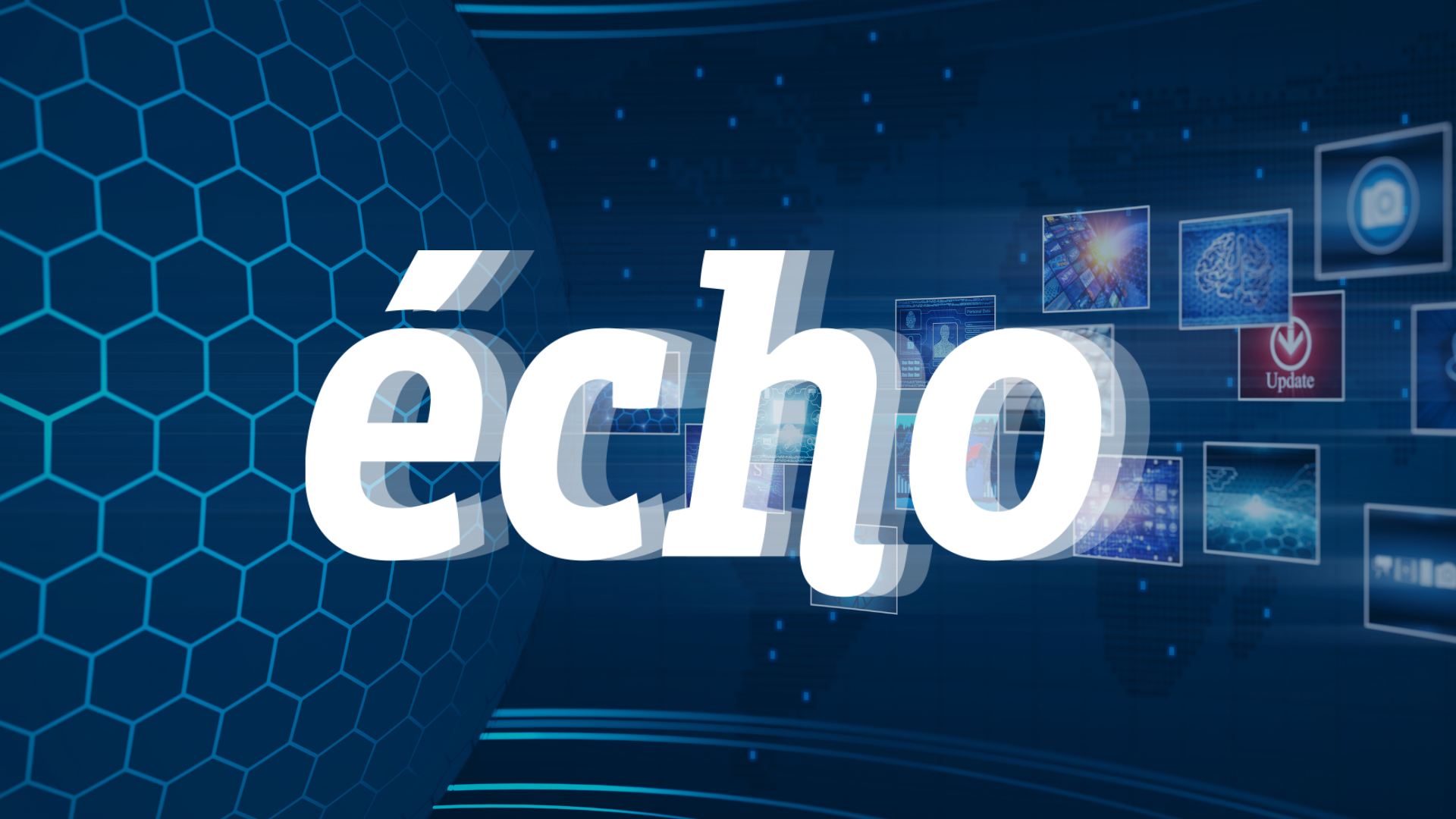